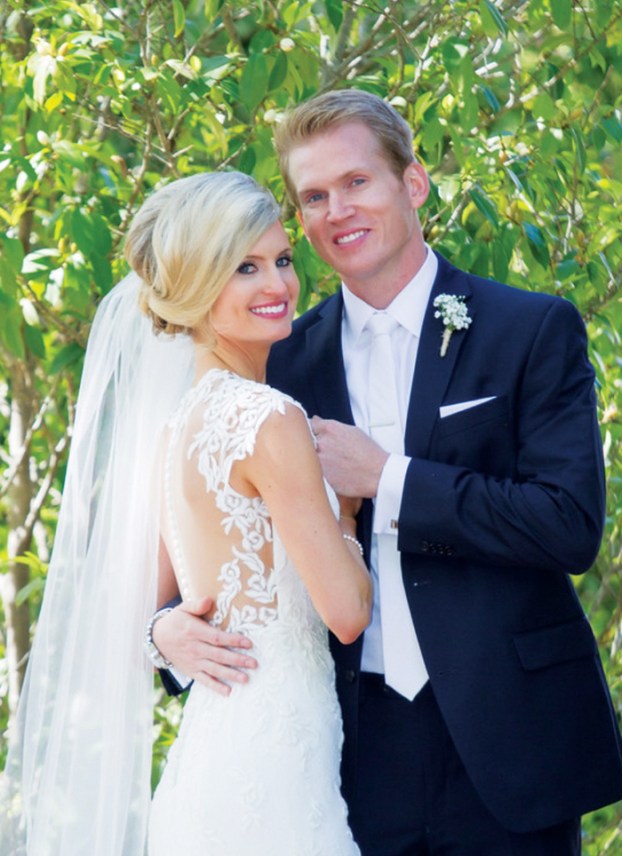 Sara Elizabeth Yeager and James Wesley Grigston were united in marriage on Saturday, April 9, at Whitehead Manor in Charlotte, North Carolina. Pastor Richard Sears was the officiating minister at the 5:00 pm ceremony. The bride is the daughter of Benjamin Nelson Yeager and Harriett Clarke Yeager of Clemmons. She is the granddaughter of Grace Yeager Lundergan. Sara works as a Pediatric Nurse Practitioner at CHS Children’s Urgent Care in Charlotte. The groom is the son of James Anthony Grigston and Brenda Crosby Grigston of Monroe. He is the grandson of Nina Hart Crosby and Mr. and Mrs. James Franklin Grigston. Wes works as a Benefit Consultant at Arthur J. Gallagher in Charlotte. The couple will reside in Charlotte.