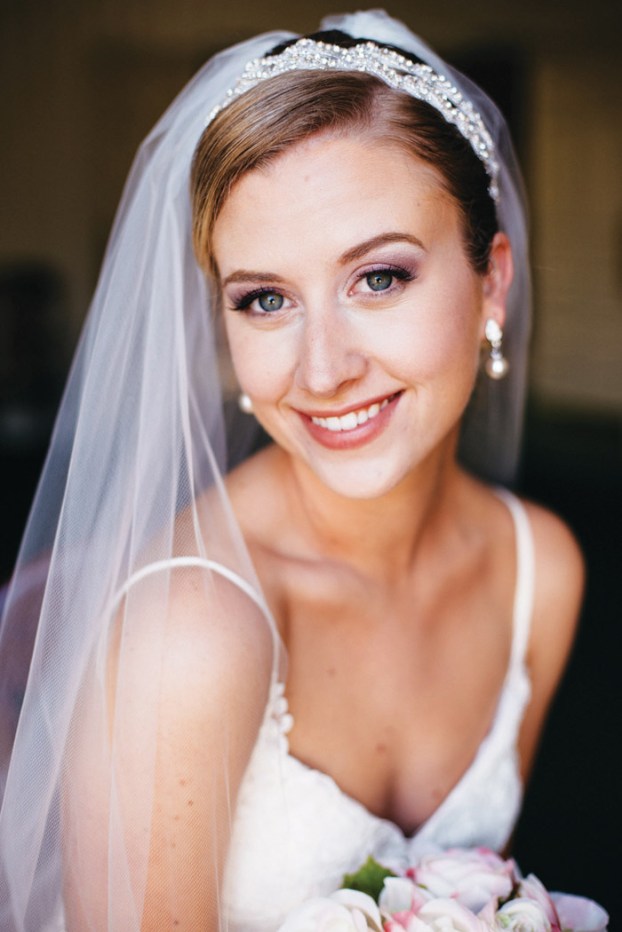 The bride’s parents hosted a reception and dinner at the J.H. Adams Inn in High Point following the ceremony. On Friday evening, the parents of the groom hosted a rehearsal dinner at Bravos! in Greensboro.

The bride is the daughter of Rev. and Mrs. Chan and Kim Shaver of Jamestown. She is the granddaughter of Jean Darden Baker of Clemmons and the late Paul Darden; Carolyn Allen of Eagle Springs and the late William K. Allen, and Charles Shaver of Roselyn, N.C.

She is a graduate of Ragsdale High School and the University of North Carolina at Chapel Hill, where she earned a Bachelor of Arts in Education. She is a fourth grade teacher at Morris Grove Elementary School in Chapel Hill.

The groom is the son of Mr. and Mrs. Korkie and Amelia Cates of Greensboro. He is the grandson of Mary Cates of Burlington and the late Randall Cates and of the late Arvil and Maggie Wilson of Lexington. He is a graduate of Ragsdale High School and the University of North Carolina at Chapel Hill, where he earned a Bachelor of Arts in Environmental Studies and Sustainability. He works for REAP NC, where he develops solar and wind energy projects.

The couple will reside in Durham.