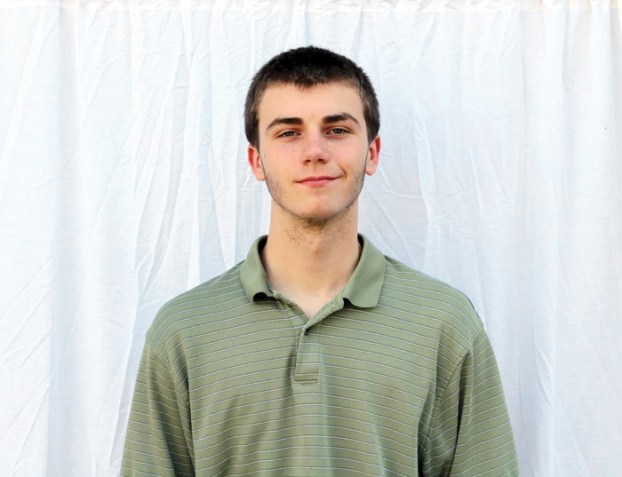 By Jackson Stanley
For the Clemmons Courier

With the school year back in full swing, it is about time that the athletics caught up. The varsity volleyball team had a scrimmage on Nov. 12. and had their first game on Nov. 17. With tryouts just starting Nov. 4, they were given very little time to prepare, but they are ready to go nonetheless.

“Of course in a traditional year we would have had over a month of practice prior to our first conference match. We would have had two scrimmages and a couple non-conference matches… But I do think it’s all relative. Every school is in the same situation, so we’re all on the same playing field. We have all been held to the same guidelines and scheduling standards since August, but have we had the amount of team training we would usually receive in a traditional season, no. My athletes have been preparing every day since we made our team on Nov. 5, so with the hand we have been dealt, I think they are as ready as they’ll ever be, in this given situation,” coach Lauren Gillon said.

Also starting with a different schedule with is cross country, with meets beginning Nov. 19 they look to repeat success they’ve had in years prior, but they’re also looking forward to time they were afraid they would miss with their team this year.

“I am super pumped for a cold weather season — the regular heat makes it so much harder. But I’ve missed my teammates so much. I miss being able to hug and high five them after a great workout,” junior cross country runner Blair Newsome said.

While fans are not allowed in the gym for volleyball games, each player will be able to offer two of their friends or family tickets to each game. There will be a maximum capacity of 100 people at the cross country meets for the beginning of the season.

By Jackson Stanley For the Clemmons Courier As Election Day passes, the dust settles and one candidate emerges as the... read more